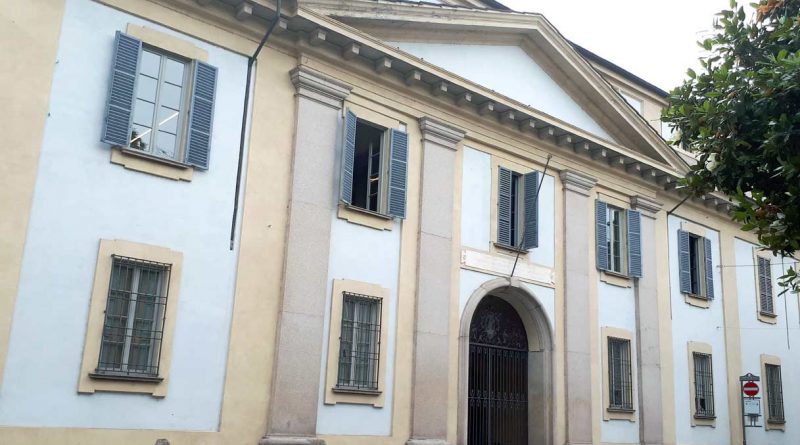 Italian cities have made the history of the University in the world.

In the 1500s Italian universities were 19 among the 54 in all of Europe and even Pavia was one of them.
Bologna holds the title of the oldest university in Europe (1088): the documents are lost in time but the most certain dates make it the first in Europe, preceding the Sorbonne in Paris and Oxford.

Regarding the history of the University of Pavia there are two dates to remember 825 and 1361.
In 825 the capitular of the emperor Lothario dates back to the school of rhetoric for the officials of the kingdom; Studium Generale was instead founded by Charles IV in 1361, a legal and literary school of great renown.

The academic activity experienced had an interruption following the serious damage received by the city for the siege for a year, between 1524 and 1525, resolved with the Battle of Pavia. Situation worsened further in the seventeenth century due to the Spanish domination and the plague epidemic of 1630.

The rebirth of the university occurred in the second half of the 1700s with the radical reform of Maria Theresa and Joseph II of Habsburg.
Many famous professors taught at the University of Pavia: the naturalist Lazzaro Spallanzani, the mathematician Gerolamo Cardano, the mathematician Lorenzo Mascheroni and Alessandro Volta: the physicist was professor of Experimental Physics, Rector of the University and inventor of the electric battery.

In the early twentieth century the University of Pavia was the first Italian university to receive the Nobel Prize, in the person of the physician and histologist Camillo Golgi. Two other professors of the University has been awarded the prize: the chemist Giulio Natta and the physicist Carlo Rubbia.