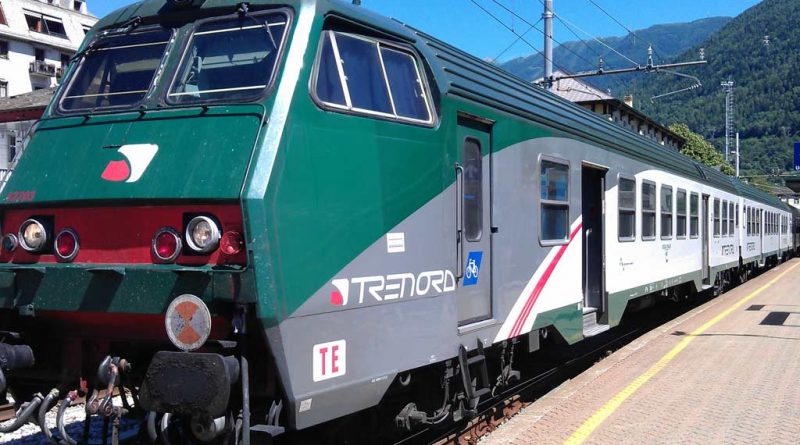 There are 72 trains per day travelling from Milan to Pavia.

The journey time is approximately 30 minutes.

The train station in Pavia is served by Trenitalia, the State Railways, and line S13 by Suburbane Trenord.
There are many trains that run between the two cities. 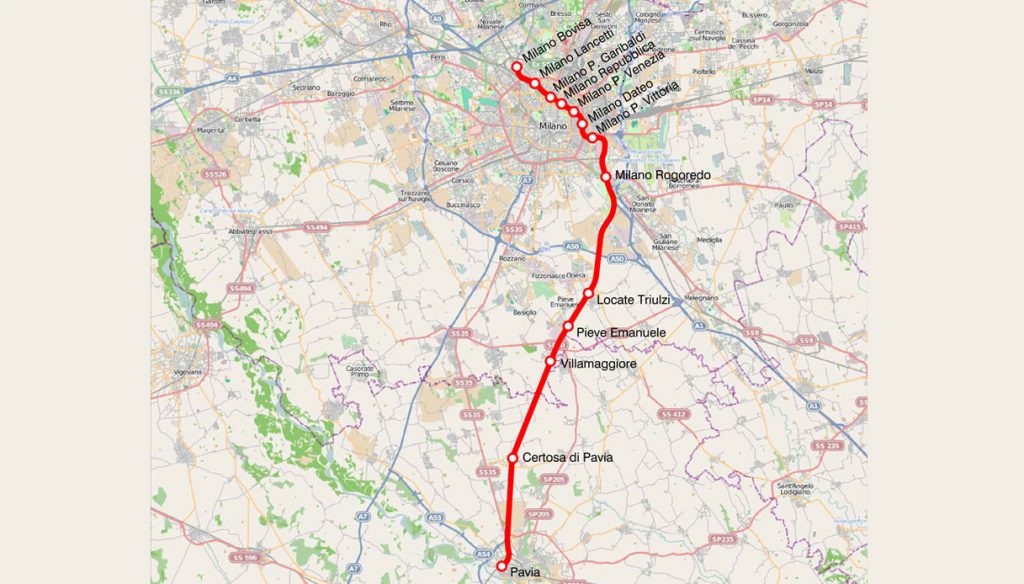 Tickets
The price of a train ticket from Milan to Pavia is 4€.
Tickets can be purchased directly at the station or online, Trenord website.

Trenitalia
Milan – Pavia line is also served by Trenitalia National Trains.
To get from Milan to Pavia there are 34 daily services between these two cities.
There are trains departing from Pavia and arriving in Central Milan every 60 minutes and the average journey time is 38 minutes, while the fastest is 24 minutes.

The first train from Pavia to Milano Centrale departs at 06:01. The last one is at 23:59.
The main stations reached are: Centrale, Lambrate, Rogoredo, Greco Pirelli, Porta Garibaldi, North Bovisa.

Tickets
The train ticket fare goes from 4 euros to 19 euros.
Tickets can be purchased directly at the station or online, Trenitalia Website.